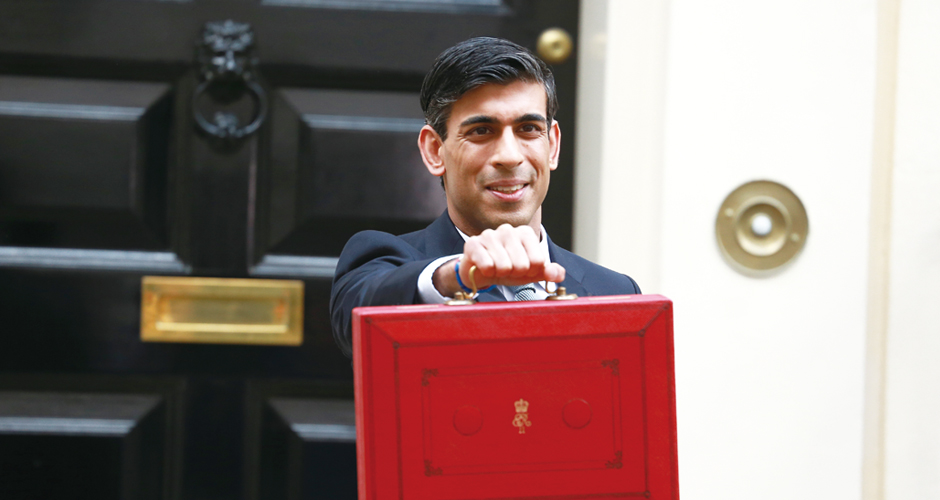 On 3 March 2021, Rishi Sunak, the UK’s Chancellor of the Exchequer, granted Freeport status to Freeport East which is centred upon Hutchison Ports’ Port of Felixstowe and Harwich International Port as one of eight new Freeports during his budget speech in the House of Commons.

It is backed by a wide range of businesses, business organisations and education providers which will bring a host of benefits for port users, service providers and shippers, with reduced customs tariffs and Value Added Tax, simplified planning procedures within the Freeport area.

WHAT IS A FREEPORT?

“Freeport East is the perfect location to develop a new Freeport. Its position on the main global shipping routes, and with frequent services over to Europe, makes it the ideal place to attract inward investment. It has 50 percent of the UK’s offshore wind capacity on its doorstep and, working with our partners we will help drive developments in green energy for use in the transport sector as well as across the wider economy.”

As part of the Freeport East initiative, a new Green Energy Hub will be developed at Felixstowe and Harwich which will build technology to harness wind power and renewable energy to deliver innovative energy solutions into the future.

Harwich International Port has already supported the construction of the offshore wind farms and proximity to the physical market is a key consideration of any wind farm developer and of their supply chain.

A Hydrogen Hub will also be built at the Port of Felixstowe and Harwich International to provide clean energy from nearby offshore windfarms to power port equipment as well as road, rail freight transportation and marine vessels.

Freeport East offers a real opportunity to deliver a hub for global trade and national regeneration as well as creating a hotbed for innovation that will have impact across the UK. With its unique global links and existing innovative sectoral clusters, the aim of Freeport East will be to attract inward international investment and drive domestic growth, propelling the country’s economy forward.

There was more good news for the Port of Felixstowe as the UK government granted an exclusive contract to develop a trail 5G at its container terminal. The next generation technology will support digital maritime networks, customs systems, automation and the Internet of Things.

“Expanding the number of rail services available to importers and exporters from the port is one of our key objectives. The Port of Felixstowe is the Northern Powerhouse’s major container gateway and approximately 50 percent of traffic between Felixstowe and the North moves by rail. Increasing the number of services is good for the port, good for our customers and good for the environment,” said Chris Lewis, Chief Executive Officer at the Port of Felixstowe.

“With three dedicated rail terminals at the port we offer more rail services to more inland destinations with greater frequency than any other UK port,” Lewis added.

Another new rail service from the port announced in just seven days after is the new rail service to the East Midlands Gateway (EMG). Operated by Maritime Transport and DB Cargo UK, the new rail freight service will be Maritime’s fifth connection with the Port of Felixstowe. The new service further enhances the port’s rail connections to the EMG.

“The ability to move goods to or from ports by rail is an important differentiator for traders and this second new rail service in seven days further extends the Port of Felixstowe’s lead in this field. Regular services are important in growing the share of traffic choosing more sustainable intermodal options,” said Lewis.

“This third daily service to EMG boosts choice, reliability and frequency for shippers in the Midlands and helps reduce further the carbon emissions of businesses in the region that use the Port of Felixstowe as the gateway to overseas markets,” Lewis concluded.