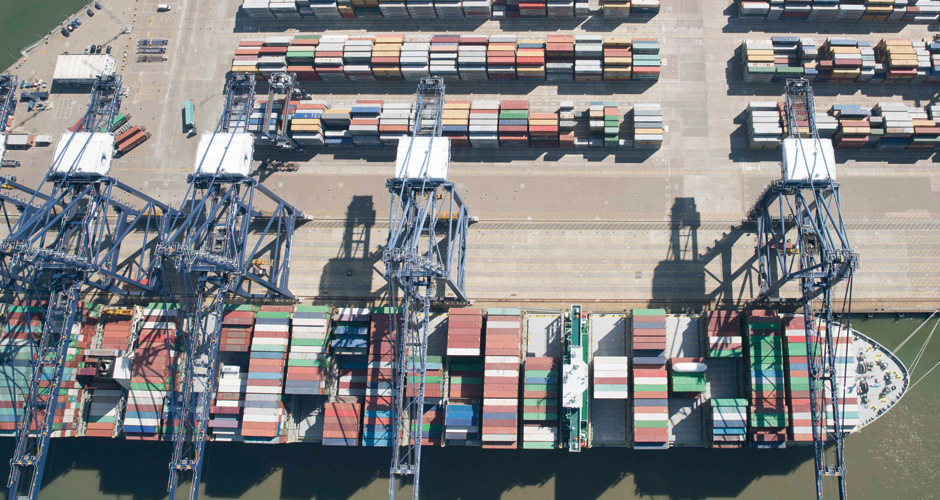 With the recent downturn and turbulence in the shipping industry, shipowners are finding that financing vessels is becoming more difficult. Banks and private equity investors are worried about the increased level of risk and are treading carefully.

The sector is showing signs of revival after years of losses and Paul Slater, Chairman of First International Communications, feels it is still an attractive proposition if investors take a long-term view instead of gambling on ship values increasing.

He told OPPORTUNITY magazine that traditional investors such as KG Funds have lost billions of US dollars, along with the German banks, and he doubts that they will be back again after having their fingers burnt. But there are other funds such as the US PE/Hedge Funds who have also suffered significant losses but are still taking bets on ship values, he noted.

According to Slater, banks and other finance companies are taking investment in the container shipping sector with a pinch of salt. He said that this is because of excess overcapacity and the move by major lines into new giant ships –which have reduced box rates to unprofitable levels. “The lack of backhaul cargo also continues to keep box rates down.”

More bankruptcies amongst the larger operators will further damage this sector, he added.

Hanjin Shipping was finally declared bankrupt by a Korean court in February this year after 40 years of operations. The company’s assets are being liquidated around the world. More recently Rickmers Holding AG has filed for insolvency in Singapore, following a failed attempt to refinance the company with HSH Nordbank.

Foreign investors are reluctant to invest in ships at this stage because of overcapacity, which is hurting the shipbuilders. But there is relief for some shipbuilders as China finance companies are increasing their investment in newbuildings.

But Slater clarified: “China’s interest in financing is only directed at ships built in China and those chartered to Chinese shipping companies. Their objective is to keep freight rates down to benefit Chinese importers of raw materials and exporters of manufactured goods.” It is unlikely China will come to the aid of shipbuilders in other countries.

China is supporting its own shipbuilders to protect jobs and sustain the industry during the current downturn. This despite analysts’ reports stating that there are too many ships chasing too little cargo and that by adding more ships to fleets will exacerbate overcapacity.

For new shipowners entering the industry, the chances of securing debt financing are remote, said Slater. He added that there is also weak demand for time charters.

Anton, however, sees a deeper long-term appetite for investment in shipping going beyond the current downturn. “The shipping industry is a cyclical one. For investors who have entered the market at the top of the cycle, they will have to wait out the trough until the market improves. So, until those investments can be recycled, appetite will be weaker, but shipping is a huge industry and investors with varying appetite for risk and return will be able to reap their desired returns.”

“In essence, how banks interact with the industry depends on how the different sector works and what are the business drivers are. For example, in dry bulk, weak commodity prices drove down charter rates and vessel values, whereas for containers, the situation is driven more by macro events,” he concluded.